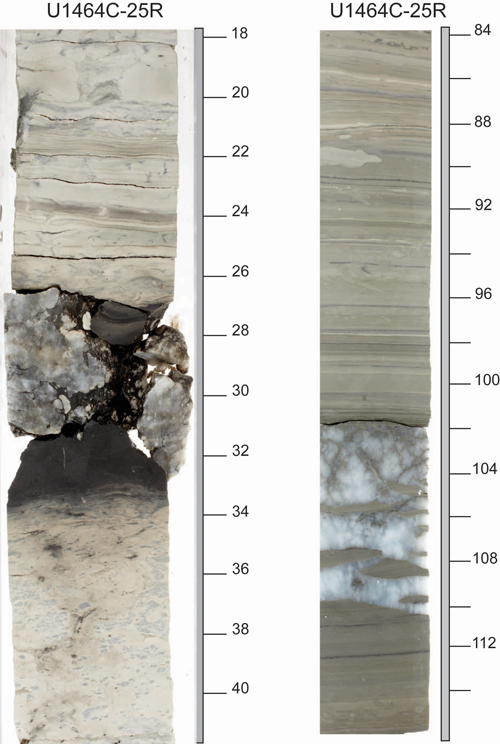 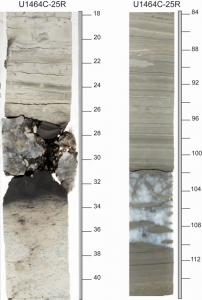 Global climate underwent a major reorganization when the Antarctic ice sheet expanded ~14 million years ago (Ma). This event affected global atmospheric circulation, including the strength and position of the westerlies and the Intertropical Convergence Zone (ITCZ), and, therefore, precipitation patterns. Stephen Gallagher, a member of the ARC Basin Genesis Hub node at the Univ. of Melbourne, co-authored a paper in Science Advances in which new shallow-marine sediment records from the continental shelf of Australia is presented (International Ocean Discovery Program Sites U1459 and U1464) providing the first evidence linking high-latitude cooling around Antarctica to climate change in the (sub)tropics during the Miocene. They show that Western Australia was arid during most of the Middle Miocene. Southwest Australia became wetter during the Late Miocene, creating a climate gradient with the arid interior, whereas northwest Australia remained arid throughout. Precipitation and river runoff in southwest Australia gradually increased from 12 to 8 Ma, which we relate to a northward migration or intensification of the westerlies possibly due to increased sea ice in the Southern Ocean. Abrupt aridification indicates that the westerlies shifted back to a position south of Australia after 8 Ma. Our midlatitude Southern Hemisphere data are consistent with the inference that expansion of sea ice around Antarctica resulted in a northward movement of the westerlies. In turn, this may have pushed tropical atmospheric circulation and the ITCZ northward, shifting the main precipitation belt over large parts of Southeast Asia.Australian NW Shelf sediments reveal climate shifts through the eons. More here