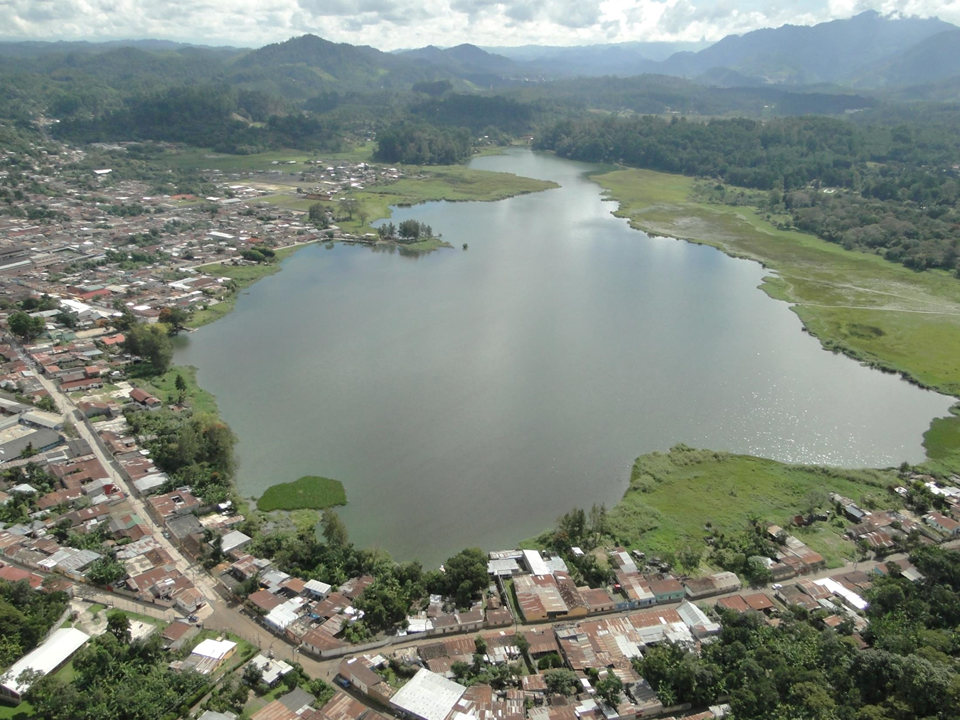 A new paper by Basin Hub Member Gilles Brocard and co-authors on the paleo-seismicity of the North America-Caribbean plate boundary in Guatemala was published in Scientific Reports earlier this week.

The study evidences a period of heightened seismicity during the collapse of the Classic Maya civilization, susceptible to explain the abandonment of large cities in the wettest parts of the Maya realm.

By combining an off-fault record of shaking-induced seismites with on-fault observations of tectonic displacement the study also evidences an episode of paleo-creep (aseismic displacement) on a major tectonic fault, questioning the almost systematic ascription of observed past surface ruptures to seismogenic events.

You can read the paper here.

Image: Brocard et al. analyzed sediment cores containing a 12th century-long record of past earthquakes, recovered from the floor of lake Chichój, Alta Verapaz, Guatemala, which lies within two kilometers of the Polochic fault, a major strike-slip fault of the left-lateral transform boundary between North America and the Caribbean plate.