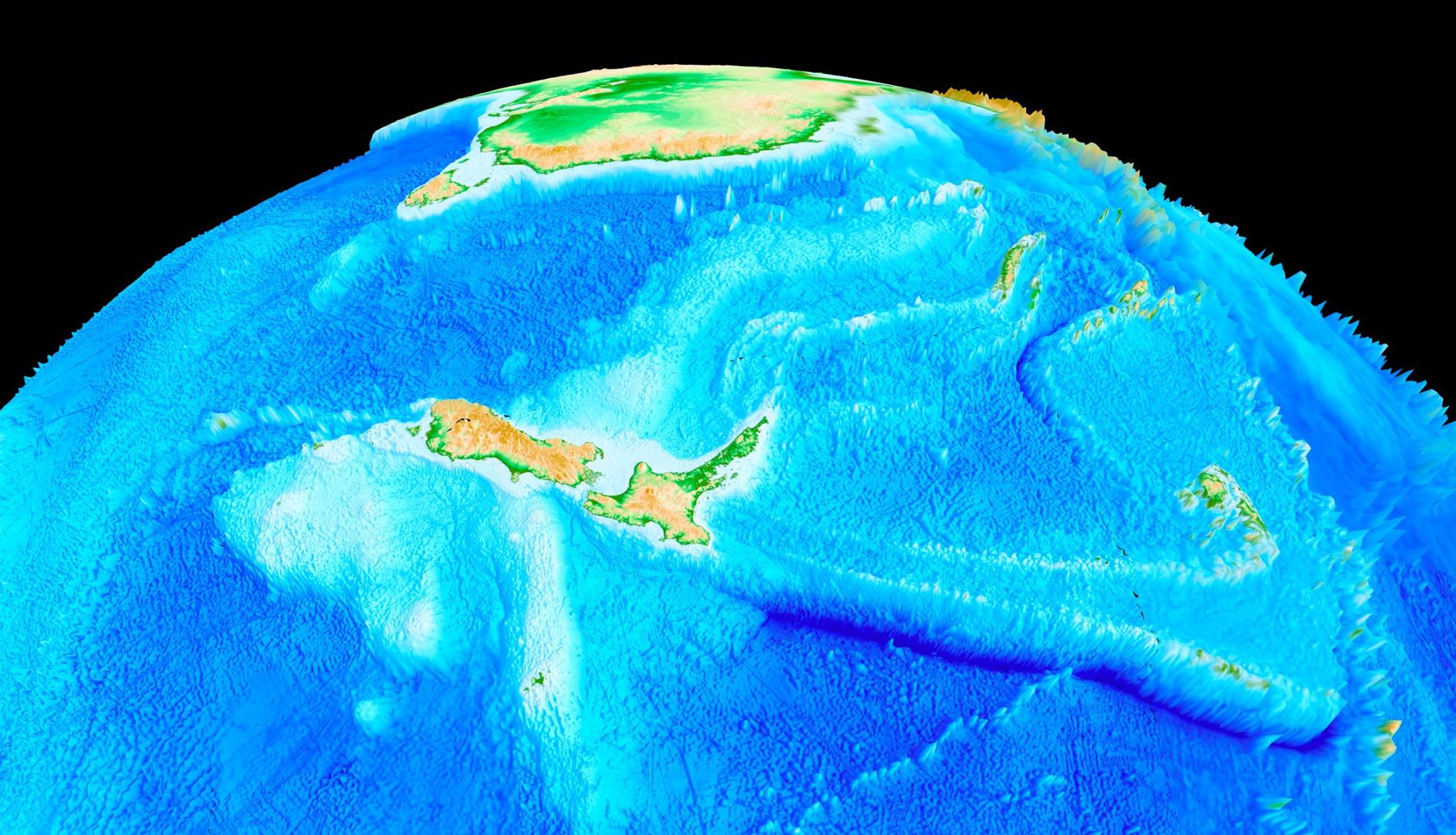 A paper published in GSA Today, Zealandia: Earth’s Hidden Continent, by Nick Mortimer and colleagues, including EarthByte’s Dr Maria Seton, has gone viral over the last few days. In the paper, researchers have for the first time clearly defined Zealandia, a continent that includes New Zealand, New Caledonia, and the Lord Howe and Norfold Islands, that is today 94% submerged beneath the Pacific Ocean. According to GSA Today’s editors, the article is “by a long shot” their most downloaded article ever. Picked up by hundreds of media outlets worldwide, the findings of the paper has reached an estimated 720 million readers!

Zealandia: Is there an eighth continent under New Zealand? – BBC News