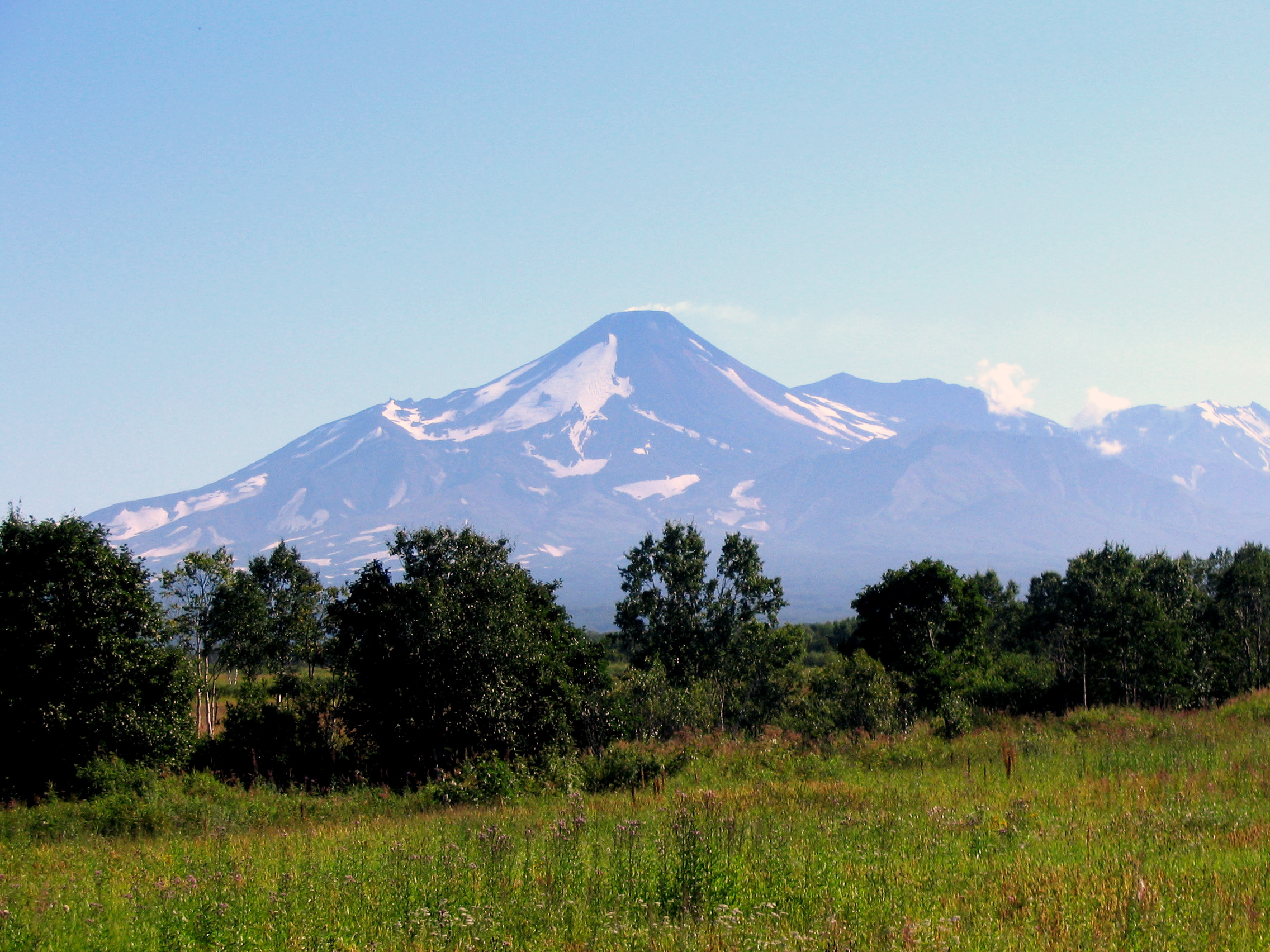 Scientists at the University of Southampton have discovered that extensive chains of volcanoes have been responsible for both emitting and then removing atmospheric carbon dioxide (CO2) over geological time. This stabilised temperatures at Earth’s surface.

The researchers, working with researchers at the University of Sydney, Australian National University (ANU), University of Ottawa and University of Leeds, explored the combined impact of processes in the solid Earth, oceans and atmosphere over the past 400 million years. Their findings are published in the journal Nature Geoscience.

Natural breakdown and dissolution of rocks at Earth’s surface is called chemical weathering. It is critically important because the products of weathering (elements like calcium and magnesium) are flushed via rivers to the oceans, where they form minerals that lock up CO2. This feedback mechanism regulates atmospheric CO2 levels, and in turn global climate, over geological time.

“In this respect, weathering of the Earth’s surface serves as a geological thermostat”, says lead author Dr Tom Gernon, Associate Professor in Earth Science at the University of Southampton, and a Fellow of the Turing Institute. “But the underlying controls have proven difficult to determine due to the complexity of the Earth system”.

Dietmar Müller, Professor of Geophysics at the Univ of Sydney adds:  “This research was enabled by GPlates, a powerful four-dimensional information system that we have now supercharged with machine learning to understand the time lags between fluctuations in the global carbon cycle and climate change.”

“Many Earth processes are interlinked, and there are some major time lags between processes and their effects”, explains Eelco Rohling, Professor in Ocean and Climate Change at ANU and co-author of the study. “Understanding the relative influence of specific processes within the Earth system response has therefore been an intractable problem”.

To unravel the complexity, the team constructed a novel “Earth network”, incorporating machine-learning algorithms and state-of-the-art plate tectonic reconstructions. This enabled them to identify the dominant interactions within the Earth system, and how they evolved through time.

The team found that continental volcanic arcs were the most important driver of weathering intensity over the past 400 million years. Today, continental arcs comprise chains of volcanoes in, for example, the Andes in South America, and the Cascades in the US. These volcanoes are some of the highest and fastest eroding features on Earth. Because the volcanic rocks are fragmented and chemically reactive, they are rapidly weathered and flushed into the oceans.

Martin Palmer, Professor of Geochemistry at the University of Southampton and co-author of the study, said: “It’s a balance act. On one hand, these volcanoes pumped out large amounts of CO2 that increased atmospheric CO2 levels. On the other hand, these same volcanoes helped remove that carbon via rapid weathering reactions.”

The study casts doubt on a long-held concept that Earth’s climate stability over tens to hundreds of millions of years reflects a balance between weathering of the seafloor and continental interiors. “The idea of such a geological tug of war between the landmasses and the seafloor as a dominant driver of Earth surface weathering is not supported by the data,” Dr Gernon states.

“Unfortunately, the results do not mean that nature will save us from climate change”, stresses Dr Gernon. “Today, atmospheric CO2 levels are higher than at any time in the past 3 million years, and human driven emissions are about 150 times larger than volcanic CO2 emissions. The continental arcs that appear to have saved the planet in the deep past are simply not present at the scale needed to help counteract present-day CO2 emissions”.

But the team’s findings still provide critical insights into how society might manage the current climate crisis. Artificially enhanced rock weathering¾where rocks are pulverised and spread across land to speed up chemical reaction rates¾could play a key role in safely removing CO2 from the atmosphere. The team’s findings suggest that such schemes may be deployed optimally by using calc-alkaline volcanic materials (those containing calcium, potassium and sodium), like those found in continental arc environments.

“This is by no means a silver bullet solution to the climate crisis ¾ we urgently need to reduce CO2 emissions in line with IPCC mitigation pathways, full stop. Our assessment of weathering feedbacks over long timescales may help in designing and evaluating large-scale enhanced weathering schemes, which is just one of the steps needed to counteract global climate change”, Dr Gernon concludes.