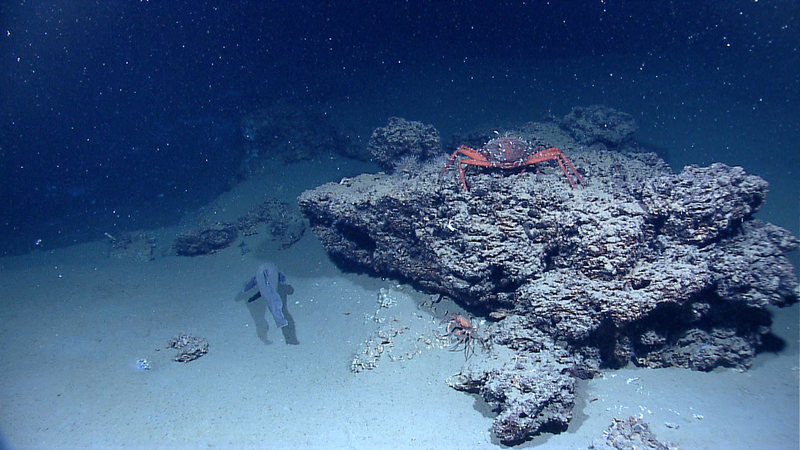 The bodies of the tiny organisms lock away enormous amounts of carbon dioxide, and they’re in danger.

The bottom of the Ocean holds one of the world’s largest and most populous graveyards. It’s crammed with organisms too tiny to see, including plankton, protists, and a type of marine algae called coccoliths. The continuous shower of bodies has a surprisingly beautiful name: marine snow. Over the years, this macabre blizzard compacts to a water-rich sludge at the seabed. Over millennia, it compacts to solid rock. England’s White Cliffs of Dover are a prime example of prehistoric marine snow, comprising layers of Cretaceous-era plankton that compacted 70 million years ago when Great Britain was still submerged under the sea.