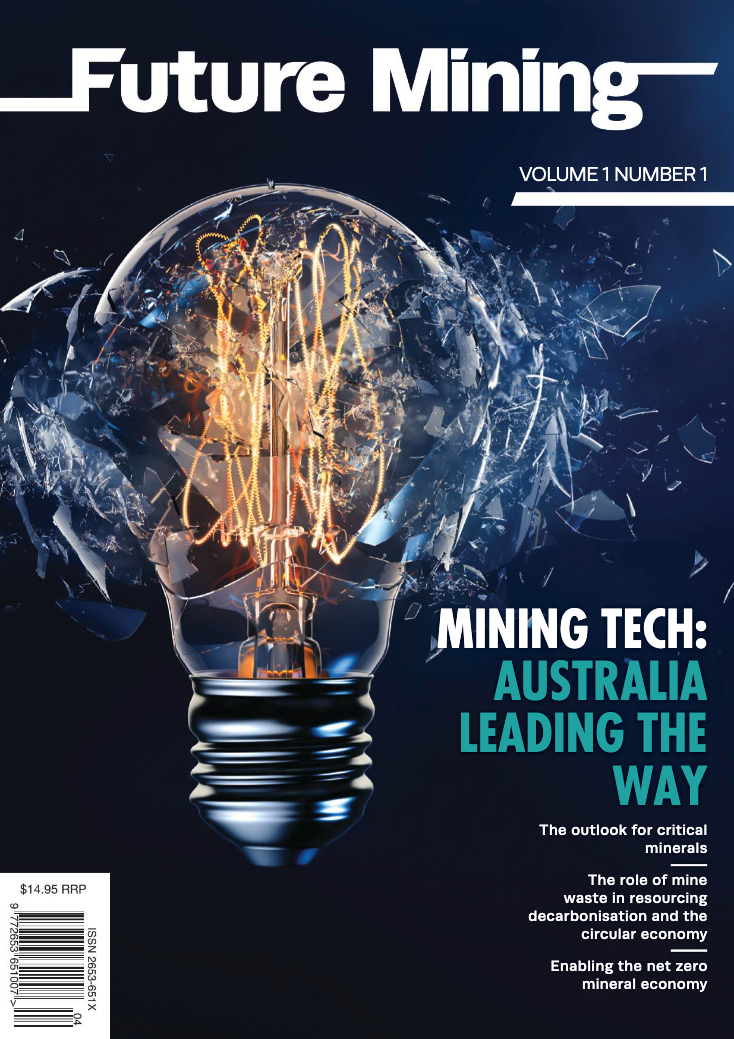 Travel through geological time to find copper deposits via our article in the inaugural issue of the Future Mining Magazine. 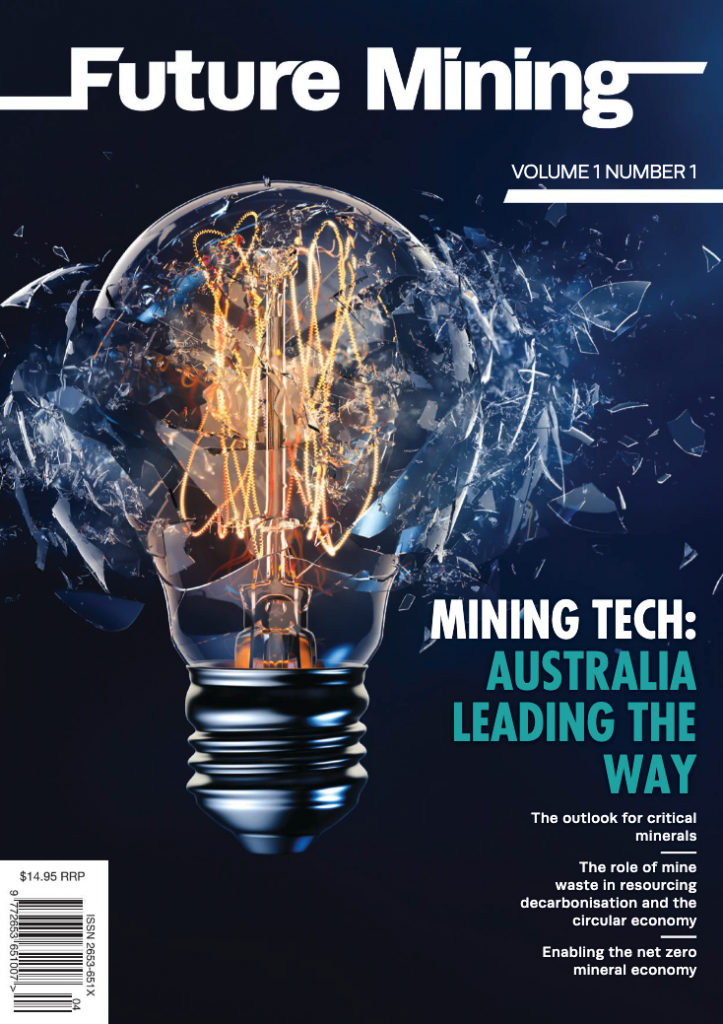 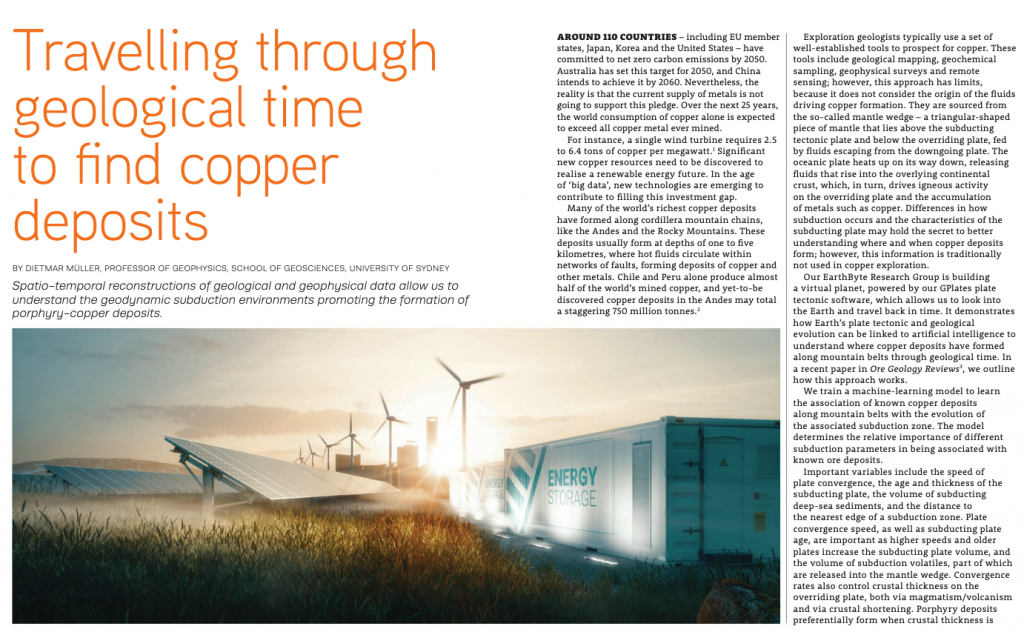 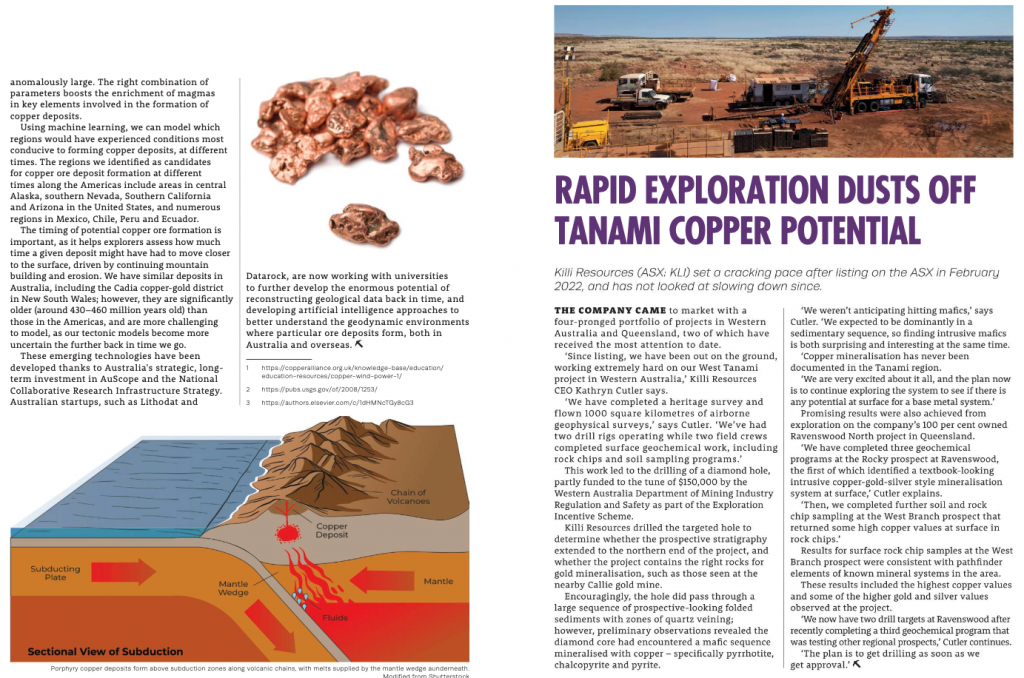 Plate reconstructions at 1000, 400, 300, 200, 100 million years ago and at present-day. Ancient ocean basins are shown in white with continents in grey, and coloured arrows showing plate speed and direction. Mid-ocean ridges are shown as thin blue lines, while subduction zones are shown as toothed blue lines – this is where porphyry-copper deposits form, which are shown as small coloured circles, with deposit age mapped to rainbow colours from old to young.  On the reconstruction at 1000 million years ago Australia can be seen at the bottom right, as part of the Rodinia supercontinent. The younger reconstructions show the assembly, breakup and dispersal of the Pangea supercontinent. Most known porphyry copper deposits were formed in the last 100 million years. This largely reflects a preservation effect, as the majority of older deposits has been eroded.