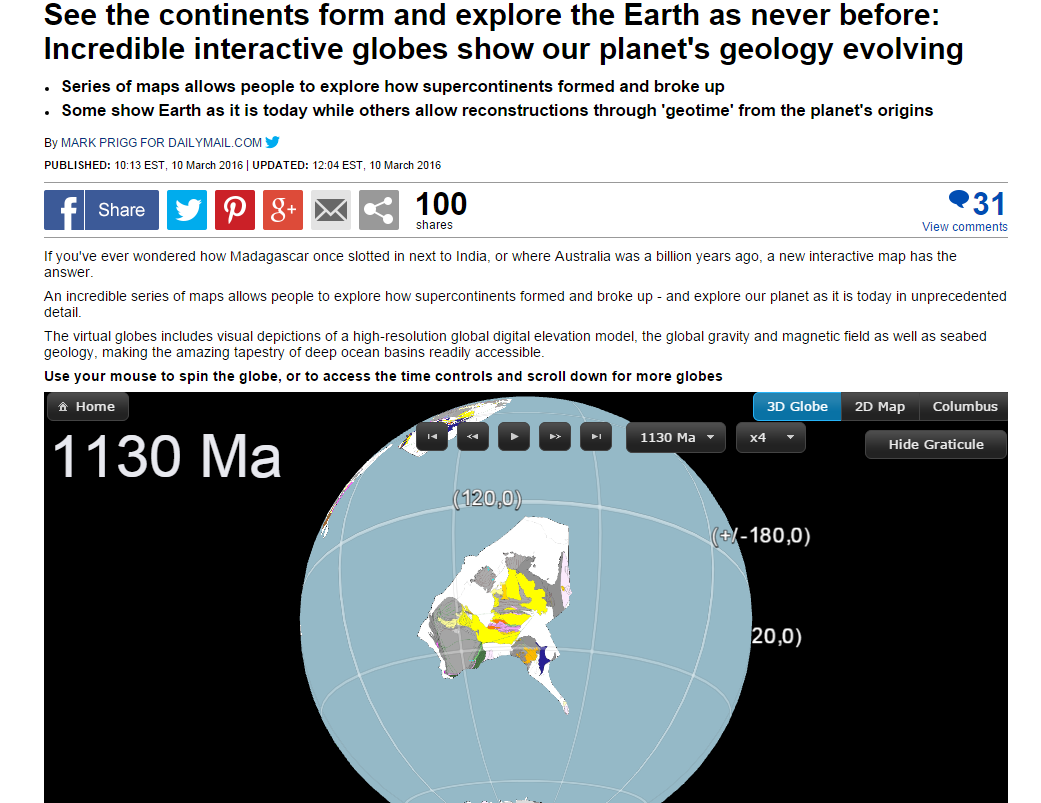 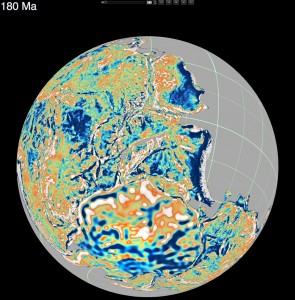 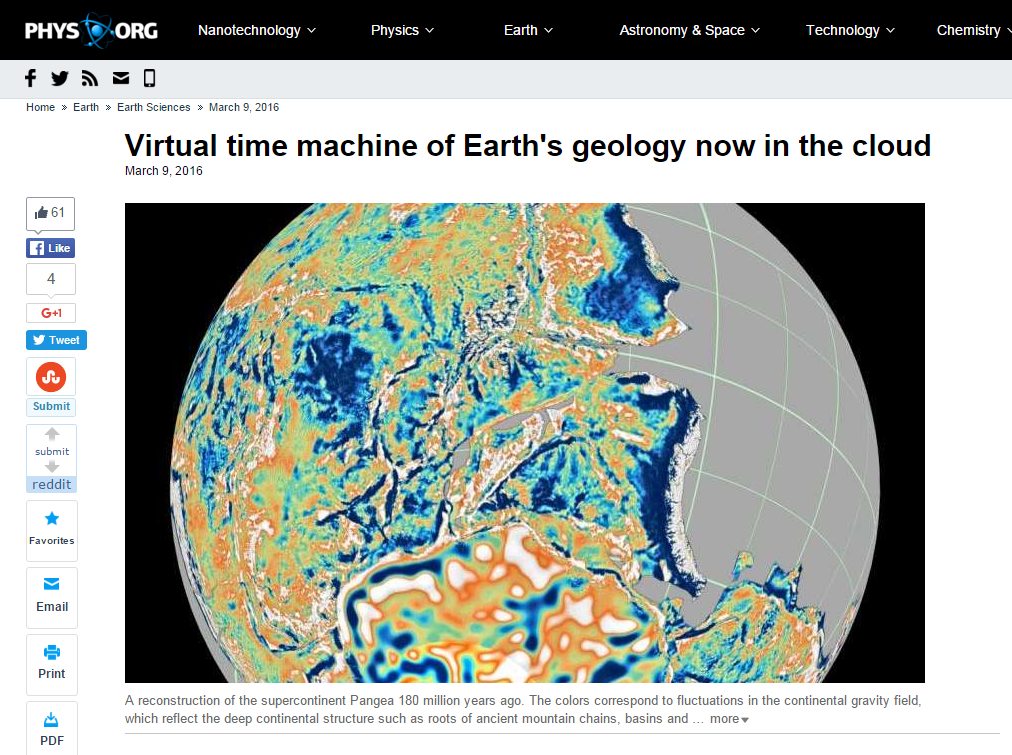 EarthByte welcomes Ian Howson to the group. He will be working with us as a software developer on the Badlands Project 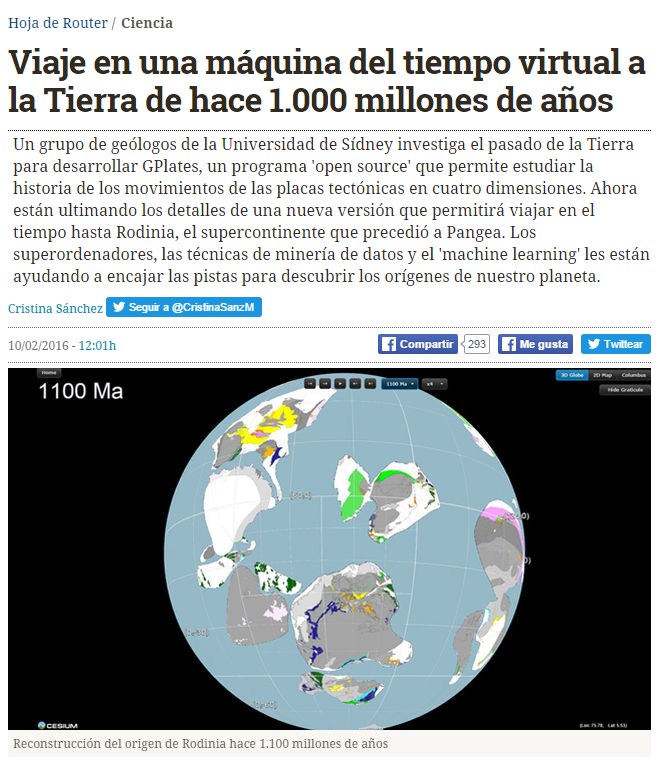 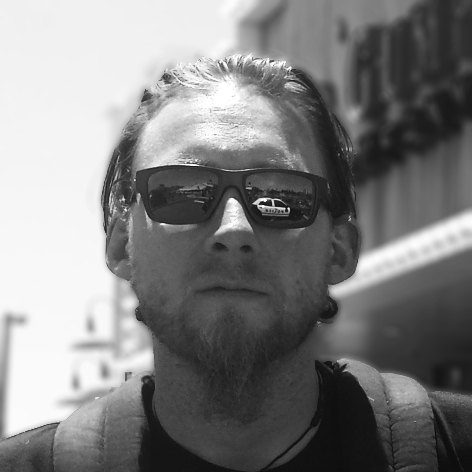 Congratulations to PhD candidate Mike Tetley who was awarded a 34th International Geological Congress Travel Grant Scheme for Early-Career Australian and New Zealand Geoscientists. The funds will go towards his current 12-month research visit to Caltech where he is working with Prof Mike Gurnis, a world leader in Earth Dynamics, to study the evolution of … Read more…

The first beta release of pygplates (the GPlates Python library) is now available for download.

pygplates enables access to GPlates functionality via the Python programming language. This may be of particular use to researchers requiring more flexibility than is provided by the GPlates user interface.

The following pygplates functionality is available:- 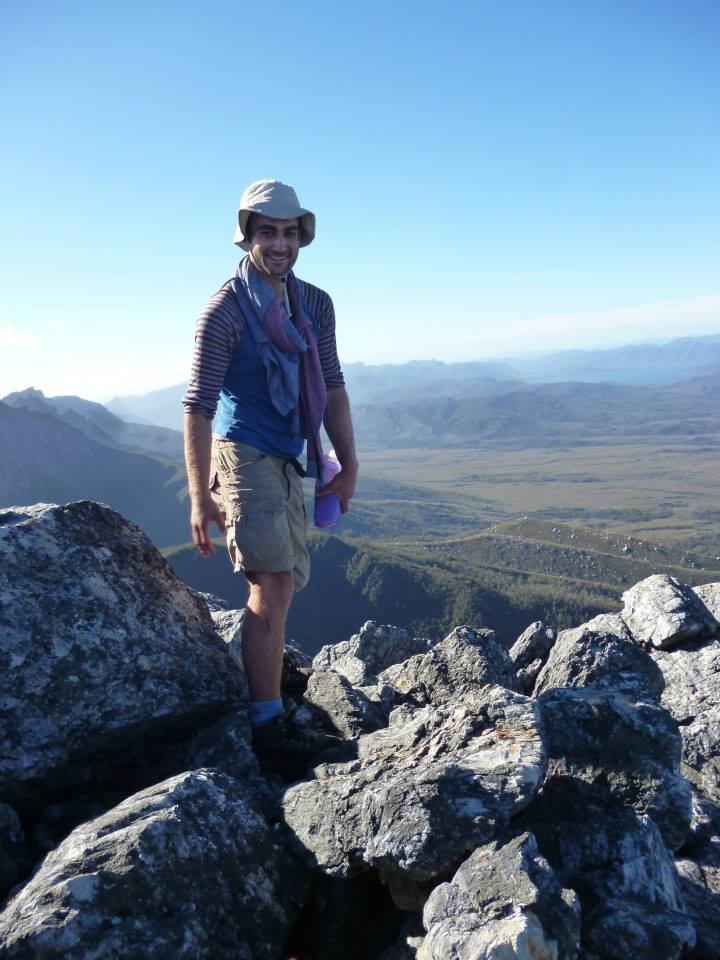 EarthByte welcomes new Research Assistant Sebastiano ‘Sam’ Doss to the group. Sebastiano is currently working on the Deep Carbon Observatory project, investigating the interaction of subduction zones with carbonate platforms over time in connection to CO2 flux in the atmosphere.

EarthByte welcomes new Research Assistant Sebastiano ‘Sam’ Doss to the group. Sebastiano is currently working on the Deep Carbon Observatory project, investigating the interaction of subduction zones with carbonate platforms over time in connection to CO2 flux in the atmosphere. 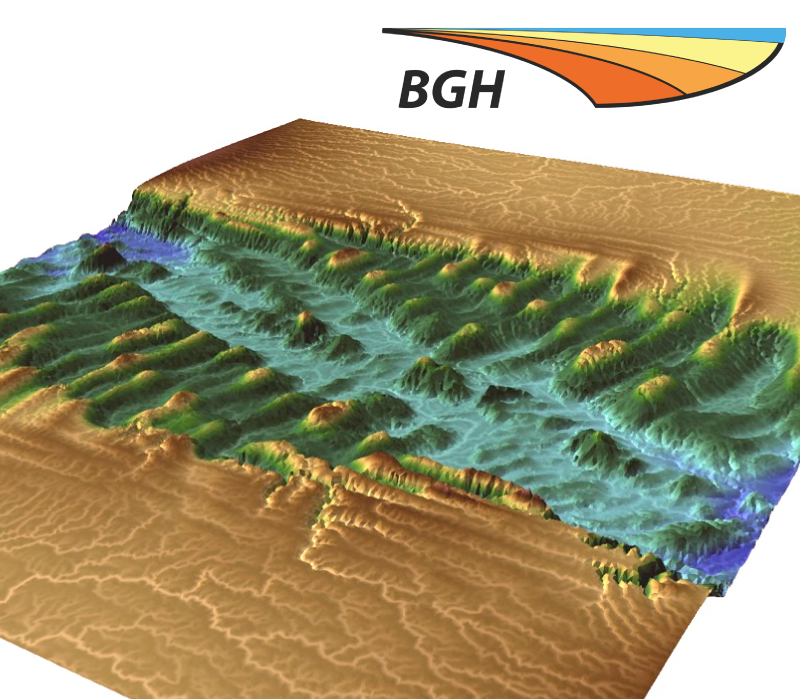 The EarthByte group has been awarded 11 million computing hours, representing the equivalent of k$AU440, to carry out research for the Basin GENESIS Hub on the supercomputers Raijin (National Computational Infrastructure) and Magnus (Pawsey Supercomputing Centre) for 2016 through the National Computational Merit Allocation Scheme (7.25 MSUs, one of the top 4 allocations across all disciplines … Read more…

The GPlates Portal has received a major facelift, using state-of-the-art web design. The primary design principle of the new front page is to convey the most important information to users in an effective way. The new grid layout guarantees the presentation of information is always in a user readable format on the screen of any … Read more… 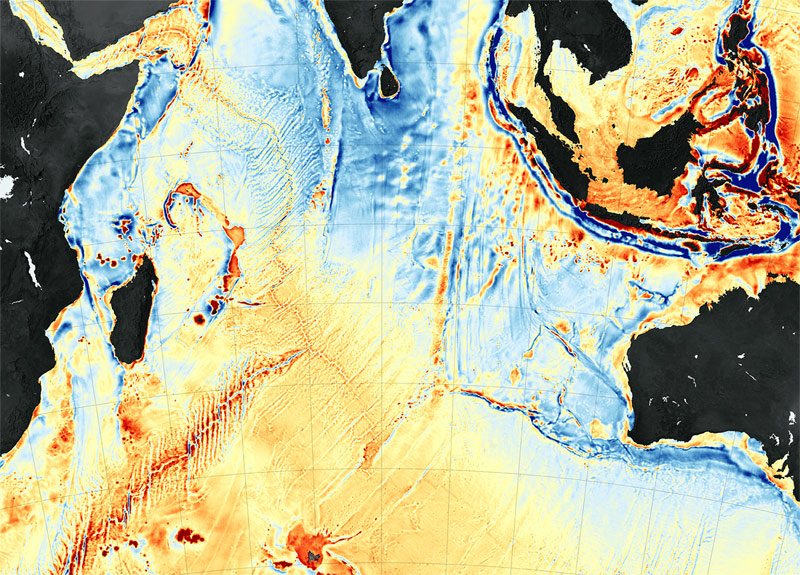 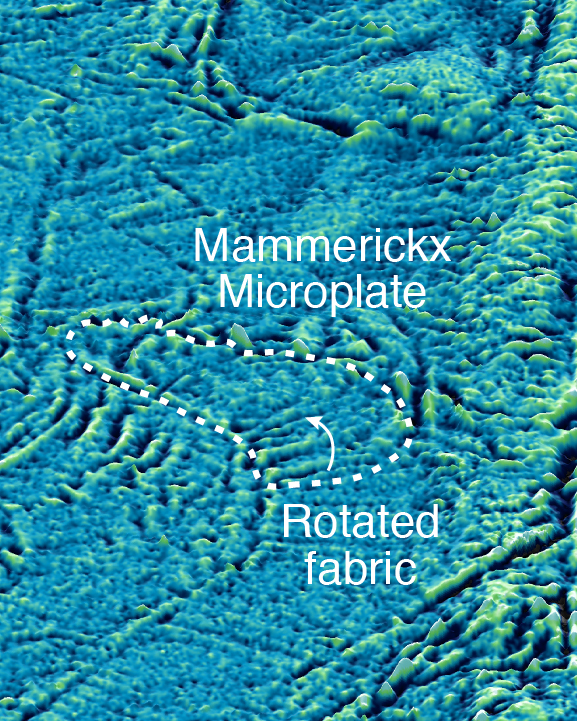 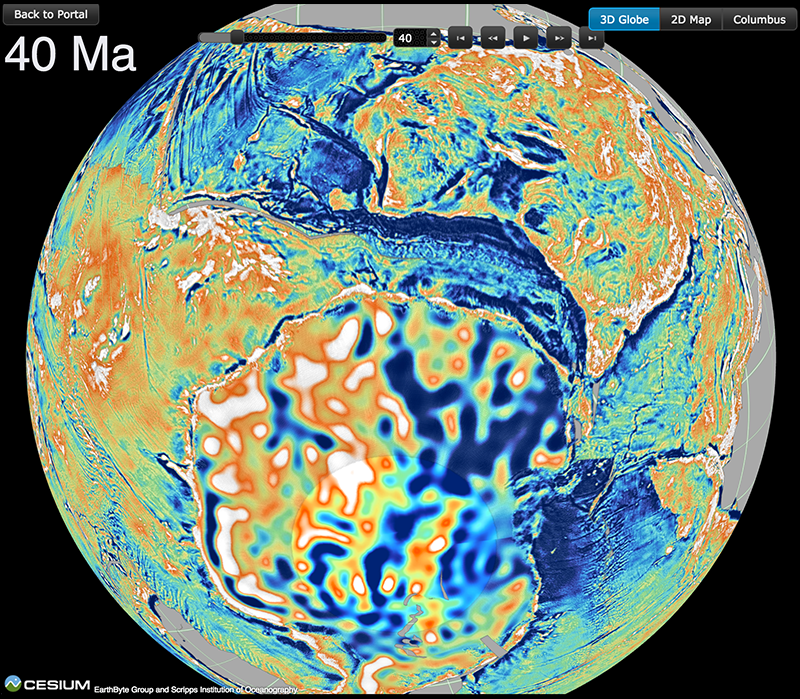 An article discussing GPlates and research that EarthByte is involved in has been featured on the IFL Science! website entitled ‘Incredibly Detailed, Billion-Year-Old Ancient Maps Of Earth Produced By Researchers‘. 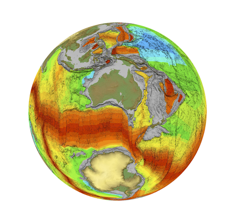 Course Overview
This course is designed to introduce students to different types of spatial data, data processing and interpolation functions and data plotting using GMT (Generic Mapping Tools). GMT is a set of public domain tools that will be used in conjunction with UNIX general processing tools (awk, grep) and basic shell programming. The examples presented in the course will focus on marine geophysical data, however many of the principles are applicable to other scientific data.

The learning outcomes for the course include:  … Read more… 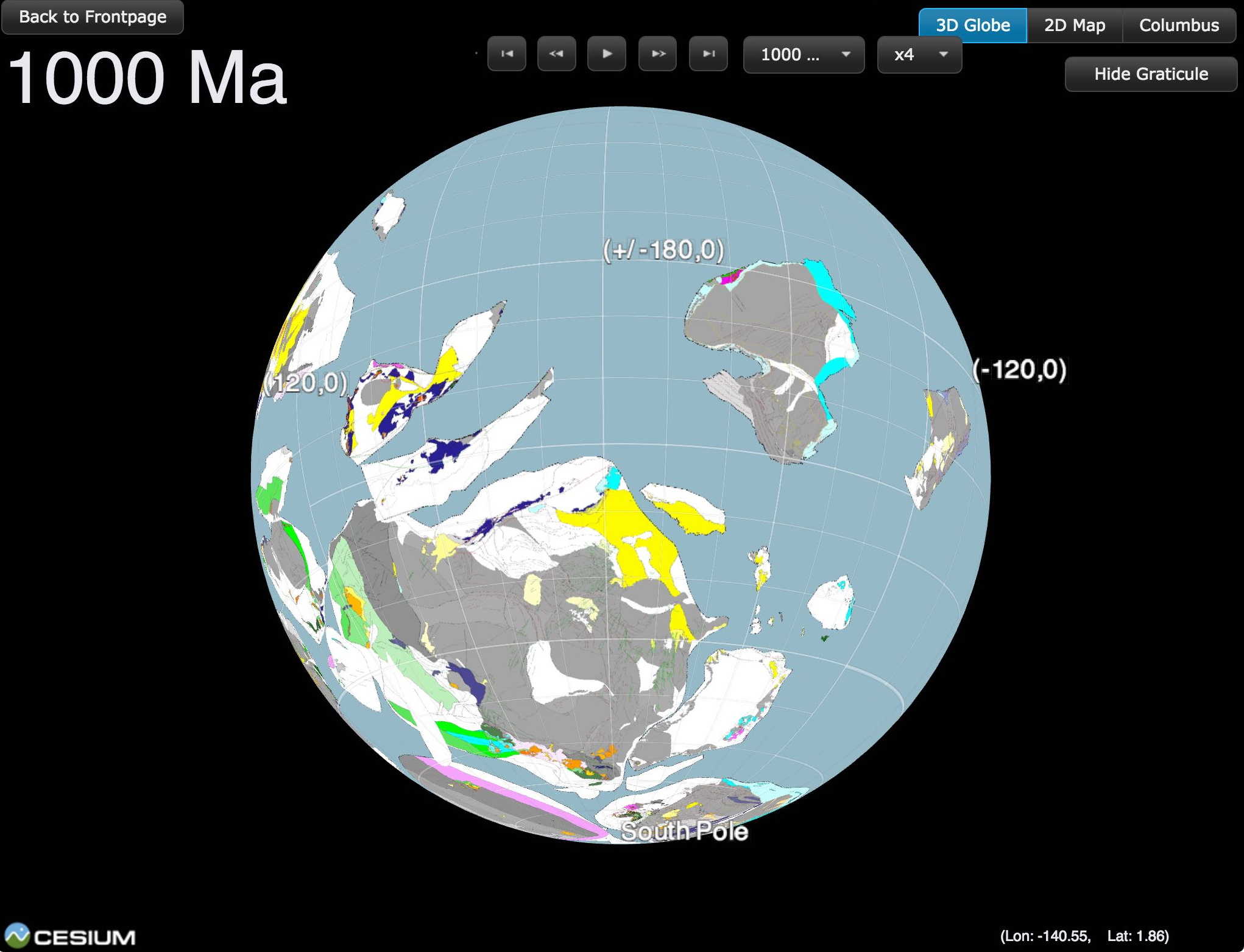 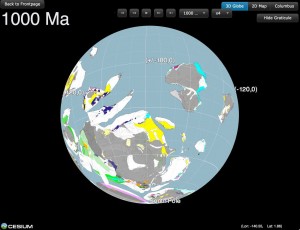 Time machine: History and current advances in reconstructing the Earth through deep geological time – an article on Quartz by Steve LeVine. The article is a review of the development of ideas and technologies in reconstructing the Earth through deep time, aimed at understanding supercontinent assembly, breakup and dispersal, starting with Alfred Wegener. The article focusses on research activities in the context of the IGCP 648 project ‘Supercontinent Cycles and Global Geodynamics‘ led by Zheng-Xiang Li. The piece provides some historical context, and highlights the work of a number of leading scientists, postdoctoral researchers and PhD students currently involved in this work.  … Read more…