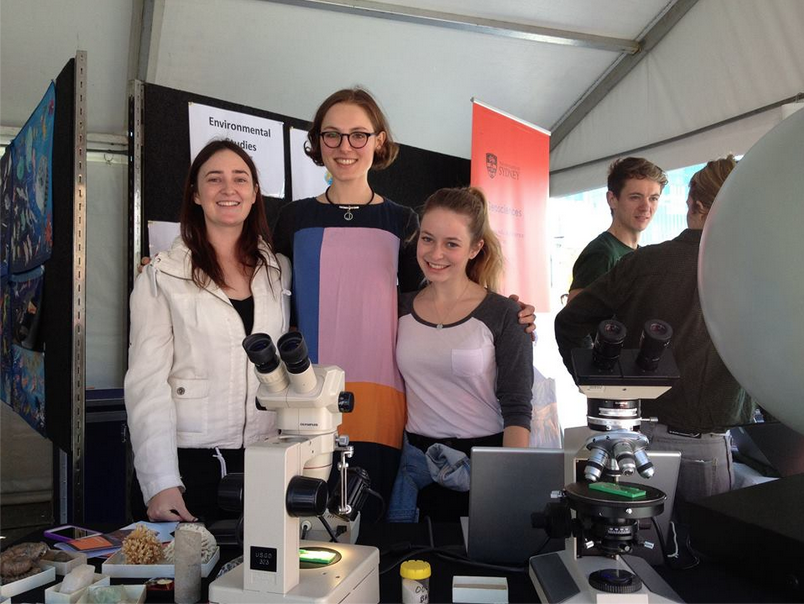 We are very proud of our team of volunteers who represented EarthByte at the University of Sydney Open Day on Saturday. EarthByte had six volunteers who set up at 8am, and presented activities at the Eastern Avenue hands-on interactive stations until 4pm. This is a great outreach activity, and very reassuring to see the new generations get … Read more… 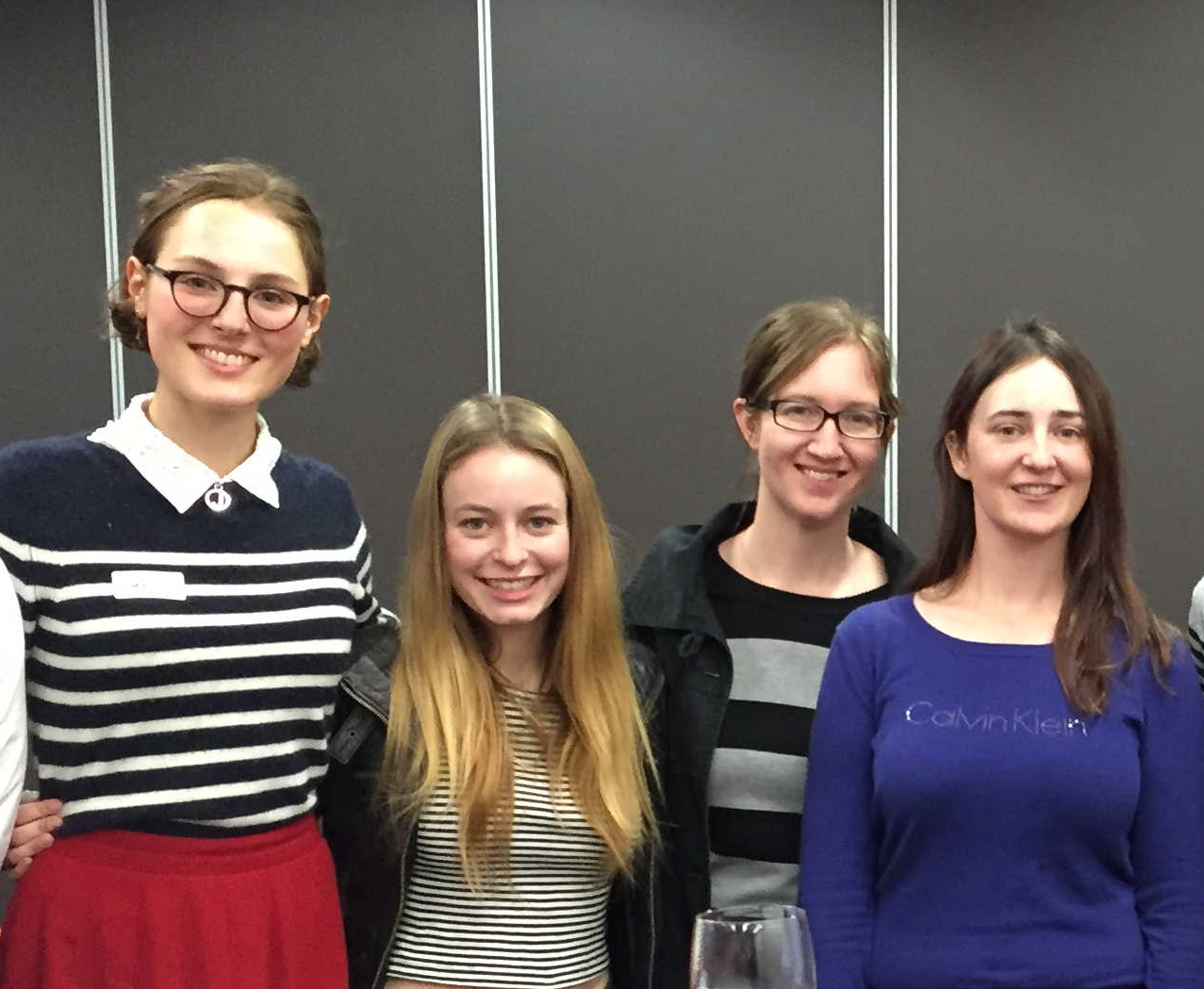 This week EarthByte welcomes new Research Assistants Jodie Pall, Lauren Harrington, Joanna Tobin and Lena O’Toole to the group. Lena, Lauren and Joanna are hired through the Basin GENESIS Hub project and Jodie is hired through a Discovery project fund. Congratulations and welcome! Our long-time Research Assistants Serena Yeung and James Egan will also be working with the … Read more…

EarthByte welcomes James Egan to the group. He will be working with us as a research assistant.