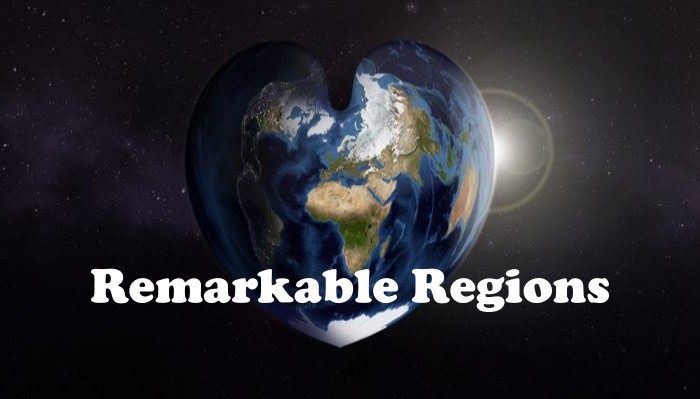 Every 8 weeks we turn our attention to a Remarkable Region that deserves a spot in the scientific limelight. Following from the first entry which showcased the Eastern Mediterranean, we move further east, and back in time, to the realm of the Tethys.

The southern and southeastern region of Eurasia represents one of the most tectonically complex areas in the world, with active deformation that appears as flurries of sometimes-deadly earthquakes, as well as the slower processes of mountain building. This region truly represents geophysical extremes, with the world’s tallest mountain ranges (namely, the Himalayas), and the planet’s deepest surface depressions (namely, the Mariana Trench), which collectively demonstrate the ongoing tectonic processes that are shaping, and re-shaping, our planet’s surface. 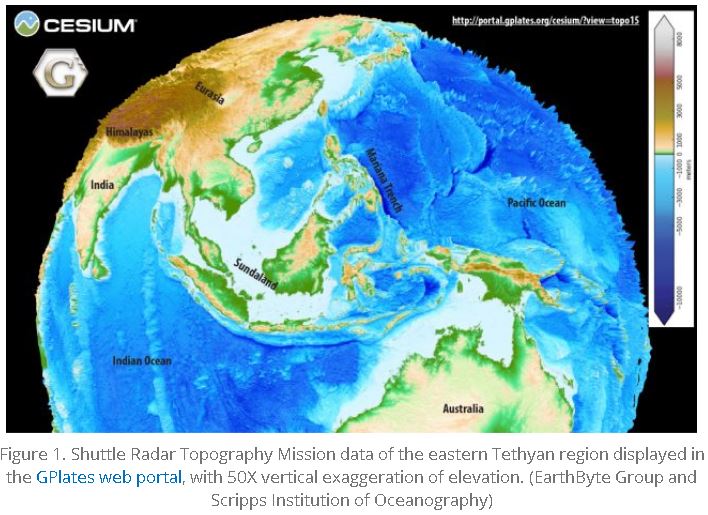 The post is by postdoctoral researcher Sabin Zahirovic of the EarthByte Group and Basin GENESIS Hub, The University of Sydney.