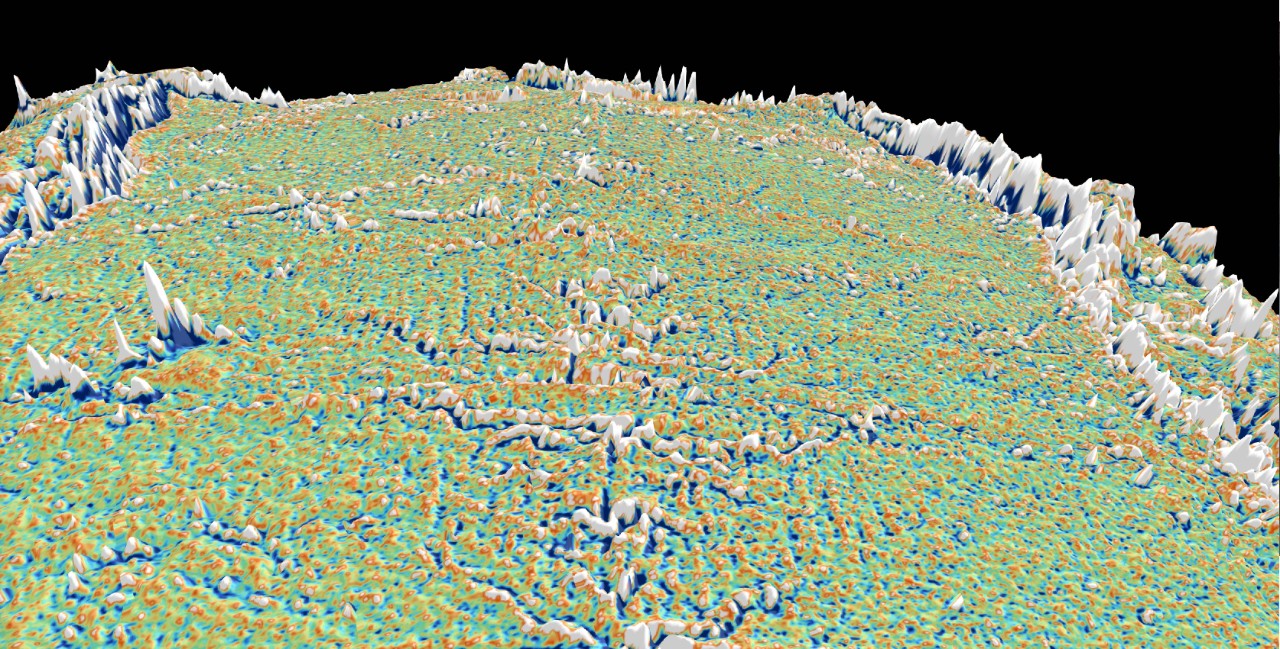 Computer modelling shows climate- and sea-level cycles are not responsible for the ‘hills’ and ‘valleys’ at the bottom of the sea – a hypothesis that would have mapped a path to uncovering Earth’s climate history.

Half a century after discovering how plate tectonics works, the deep ocean floor is still a mystery to us. Why is the seafloor a vast expanse of hills and valleys?

A sensational hypothesis suggested that climate and sea level cycles directly drive magma generation and the rolling hills of seafloor topography. But computer models of volcanism and faulting at mid-ocean ridges lead to the view that crustal faulting forms seafloor ‘abyssal hills’.

The results were published last week in the high-impact journal Geophysical Research Letters.

The verdict: there is no sign of climate and sea-level fluctuations playing any role – instead, crustal faulting primarily drives the formation of abyssal hills.

This story goes back to two widely publicised papers in 2015 in which researchers had suggested that fluctuations in sea levels between warm periods and ice ages directly influence volcanic processes generating new ocean crust, leading to alternations in ridges and troughs on the seafloor.

The provocative hypothesis published in 2015 argued that the orbital cycle signals should be recorded in the fabric of the seafloor as it formed during these cycles.

Professor Müller said that if correct, the same global climate signal would be present to some extent everywhere on the seafloor, modulated by the rate at which new seafloor is being created, which reflects the speed at which tectonic plates are moving apart.

“The hypothesis seemed fantastic, in that the seafloor may resemble a mirror image of climate fluctuations, and the sun would be driving the vigour of magmatism at mid-ocean ridges, where new ocean crust is being created,” Professor Müller said.

“In that case, just by mapping the seafloor, we could obtain a record of Earth’s climate history.”

Dr Goff and co-authors designed a test for the prediction that abyssal hills everywhere in the ocean will reflect a coherent climate signal as a function of crustal age.

Dr Zahirovic said they selected three regions in the Pacific and Indian oceans where high-resolution topographic and crustal age data are available.

“We applied an old signal processing trick, which involves ‘stacking’ or averaging a large number of profiles across mid-ocean ridges,” Dr Zahirovic said.

“This should suppress any random component, like those introduced by crustal faulting and enhance climate-based signals.”

The result was that the random nature of abyssal hill topography emerged, and no coherent climate-driven signal emerged.

Dr Goff added: “A link between mid-ocean ridge volcanism and sea level changes remains a possibility, but we are unable to detect such a signal among the abyssal hill topography. The random, fault-generated topography dominates.”

Dr Zahirovic concludes: “Luckily for us, there are marine sediments, which are an excellent recorder of past ice ages and hothouse climates, and they will be essential to detect past climate change in the oceans and surface environments during times without inland ice sheets.”

To view an interactive map of global abyssal hill topography and other tectonic features of the seafloor, visit a Virtual Globe (best viewed in Google Chrome), created by the EarthByte Group.