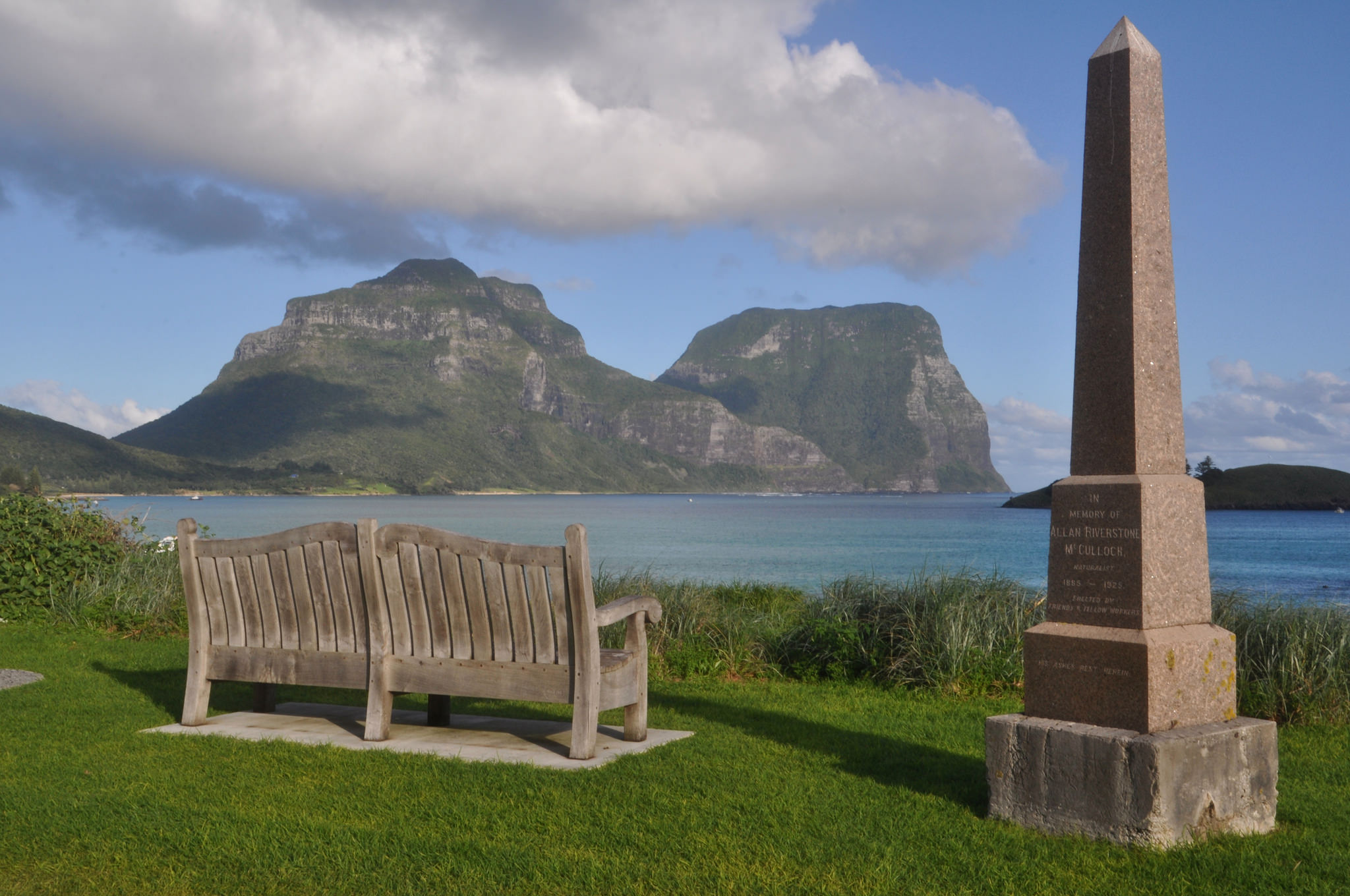 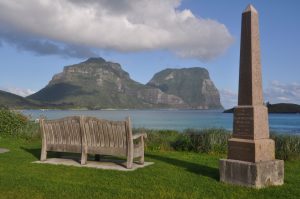 Maria Seton, Simon Williams and Nick Mortimer (GNS Science) published an article in The Conversation on the underwater volcanic ancestry of Lord Howe Island based on their recently published paper in Geological Magazine.
“Lord Howe Island is a beautiful and incredibly isolated world heritage site some 600km off the coast of New South Wales, lauded for its unique volcanic landforms and endemic species.

In a study published this month in Geological Magazine, we traced the volcanic ancestry of Lord Howe Island much further back in time than previously possible.

Geologists have known for some time the island is an extinct volcano that last erupted about seven million years ago.

Only more recently has it emerged that the island is part of a family of volcanoes, hidden from our view by the deep blue waters of the Tasman and Coral seas.”

You can have a read of the full article here and you can browse Dietmar’s photo album on flikr.
Here is a short clip with a GPlates animation showing how trails of volcanoes formed in the Tasman Sea: