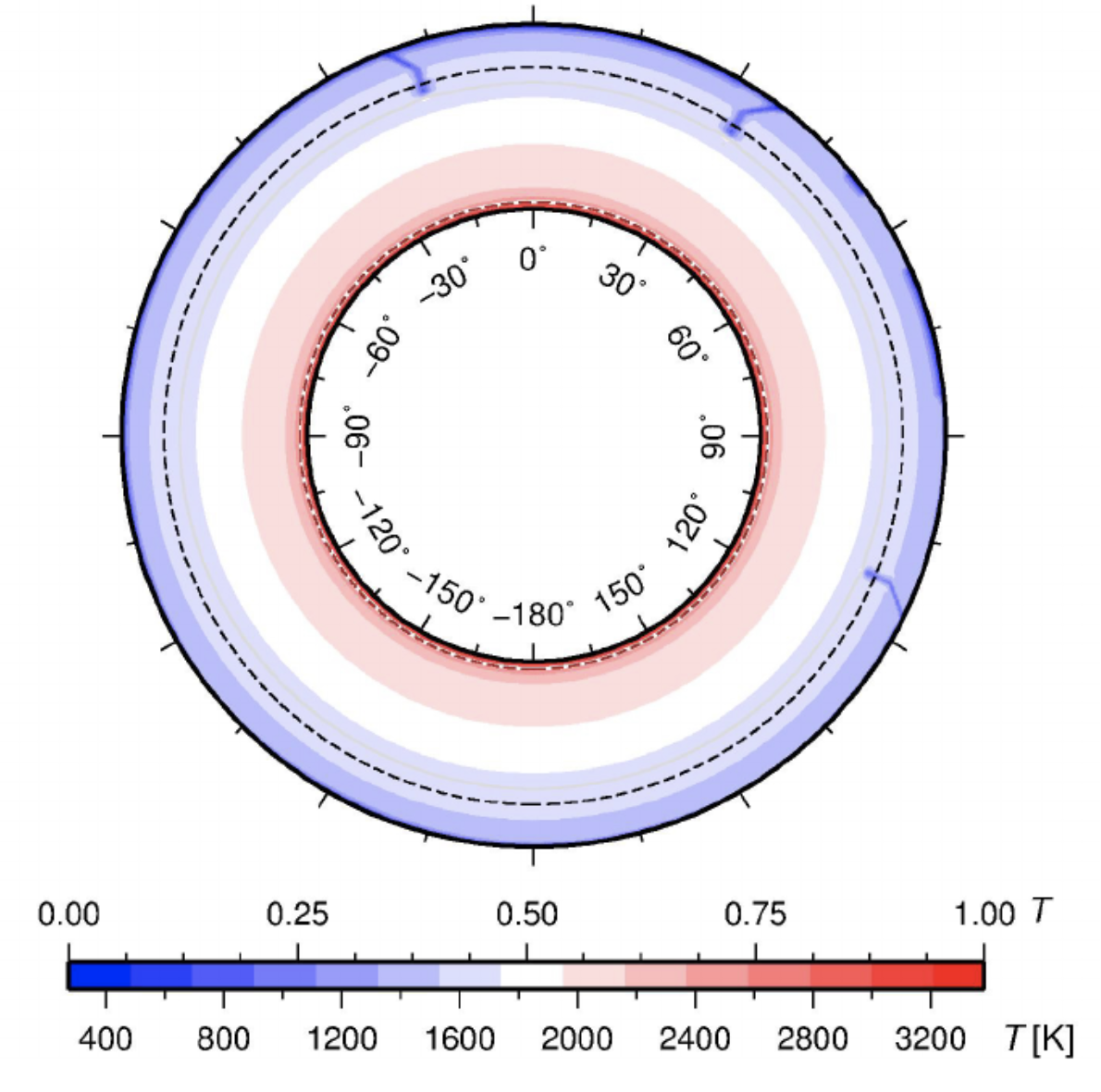 The relationships between plate motions and basal mantle structure remain poorly understood, with some models implying that the basal mantle structure has remained stable over time, while others suggest that it could be shaped by the aggregation and dispersal of supercontinents. Here we investigate the evolution of mantle flow driven by end‐member plate tectonic models … Read more…