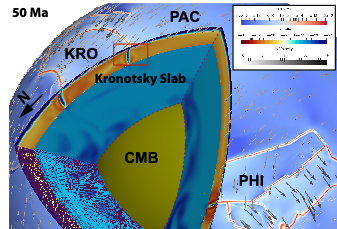 The next instalment of the EarthByte seminar series will be held at 11am–12pm Wednesday 27th October, featuring Jiashun Hu from the Southern University of Science and Technology in China. Once again, the  seminar will be held online via Zoom, at https://uni-sydney.zoom.us/j/82617614557. For more details, see below: