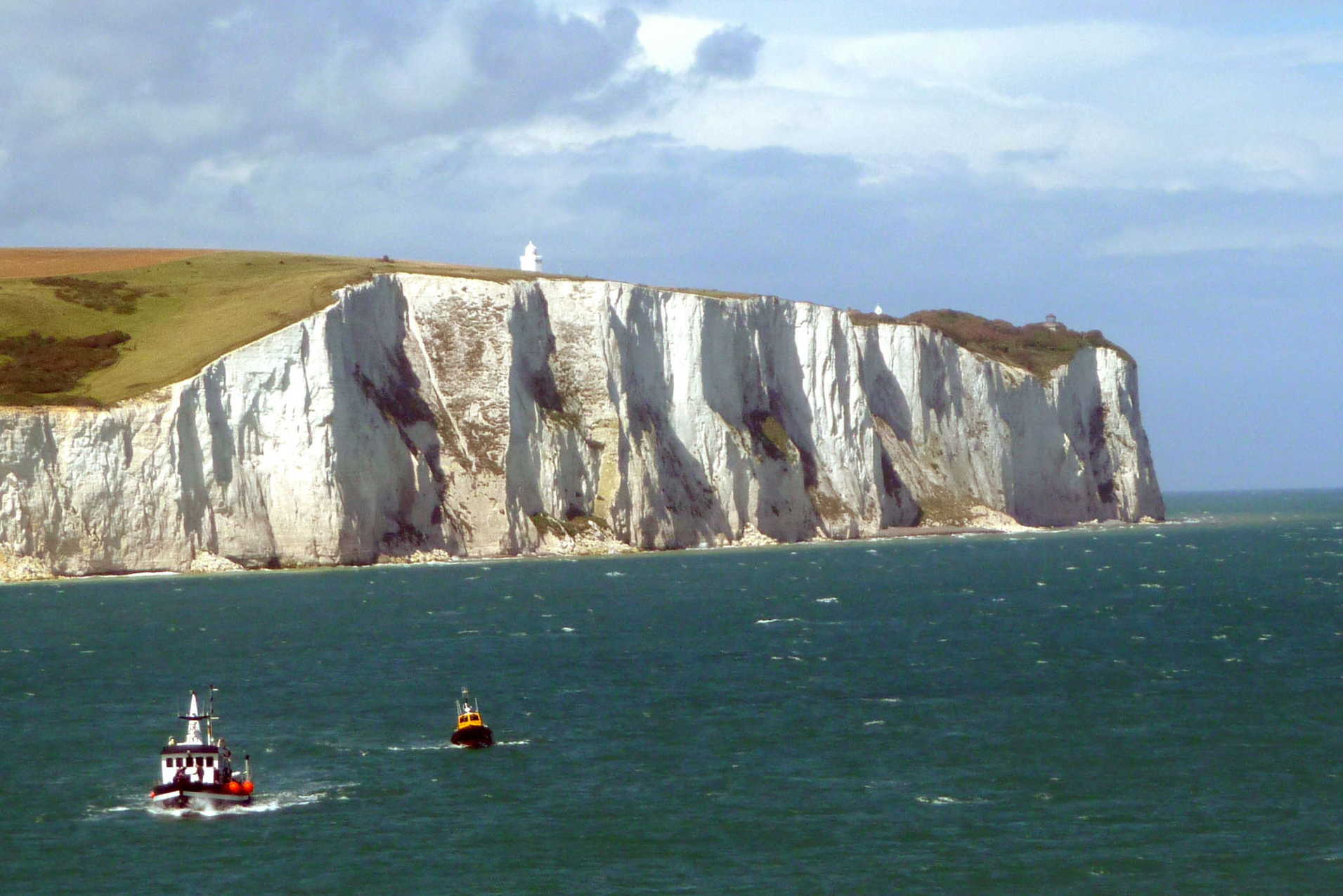 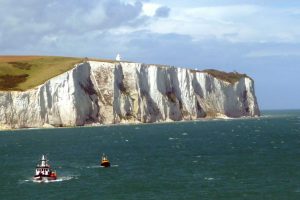 A news article published by the Deep Carbon Observatory entitled “Mapping the Growth of Seafloor Carbonates in Deep Time” explains how Adriana Dutkiewicz and colleagues used records of carbonate layers logged from cores collected during scientific ocean drilling expeditions combined with a model of ocean basin evolution to unravel the role deep sea carbonate deposition might have had in driving global cooling. A net increase in the total volume of carbonate sediments in the oceans may be responsible for the removal of carbon dioxide from the atmosphere that led to the Oligocene ice age around 35 million years ago. Co-authors of the paper are Dietmar Muller, Sabin Zahirovic, Sioned Vaughan and John Cannon. The paper was published in Geology in December, and grew out of a Denison summer project a year ago supervised by Adriana.