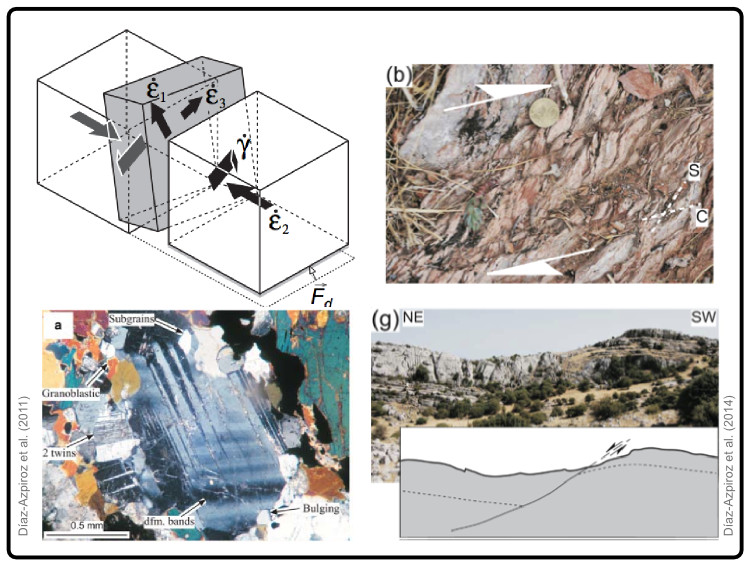 We call for submission of manuscripts to this Special Issue (see description below). If you want to contribute, please submit via the Tectonophysics submission system. Please be sure to choose Article Type “SI: Oblique Tectonics” from the drop-down menu.

The time schedule for the Special Issue is as follows:
Deadline for manuscript submission: June 30th, 2015
Completion of the review and revision process: January, 31st, 2016
Despite these dates, you must note that each manuscript will be managed as soon as it is submitted, so you won’t have to wait until deadlines for revision and final decision. However, volume and pages will be assigned once the whole process is completed (January 31st 2016). 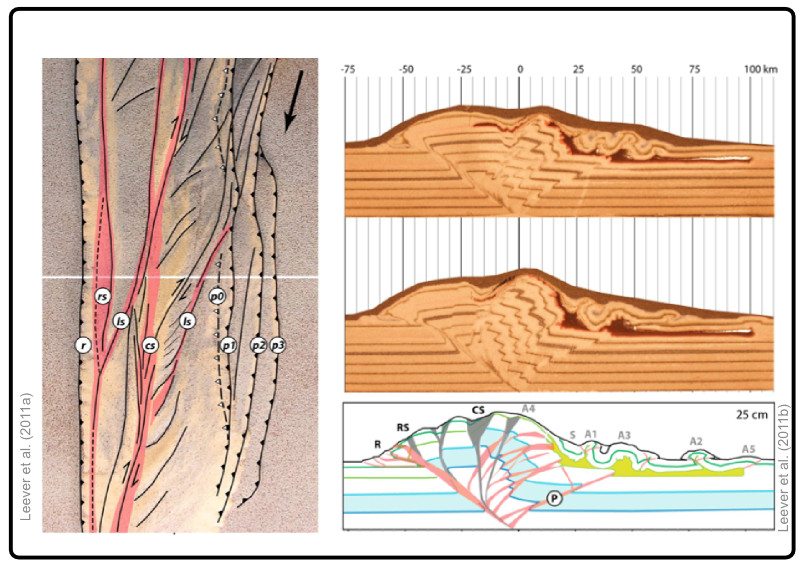 From its first definition in 1984, the mathematical description of transpression / transtension kinematics helped to set the basis for the understanding of important characteristics of 3D deformation (strain partitioning, triclinic deformation, etc.). During the last three decades, these kinematic models have become increasingly more complex, introducing new controlling parameters and producing more complicated deformation geometries. At the same time, physical analogue modelling has benefited from high resolution monitoring techniques allowing a more quantitative analysis of the simulated progressive 3D deformation patterns. Finally, increased computational power and massive parallelization allowed numerical models to account for more realistic rock properties, better resolution, and complex non-linear rheology. As a result, the number of natural transpressional / transtensional zones that have been identified and analysed has risen significantly. Most of them are related to oblique plate boundary systems, where other crustal processes (seismic activity; magma generation and emplacement; erosion and sedimentation; basin development; tectonic uplift and rock exhumation; etc.) show specific features that are strongly influenced by transpressional / transtensional deformation. In spite of these advances, there are still gaps in our understanding of the response of the crust to oblique tectonics including, among others, heterogeneous distribution of flow and deformation, non-steady state deformation, or strain partitioning at multiple scales.

The aim of this special volume is to collect state-of-the-art papers addressing different aspects of the study of convergent and divergent, ancient and active oblique plate boundary systems, including numerical and analogue modelling methods, as well as field-based analyses of natural cases. We are also interested in innovative approaches that exploit new analysis techniques (3D geophysical modelling, space geodesy-based kinematics, etc.) or methods combining structural geology with geophysics, petrology, geomorphology or stratigraphy. 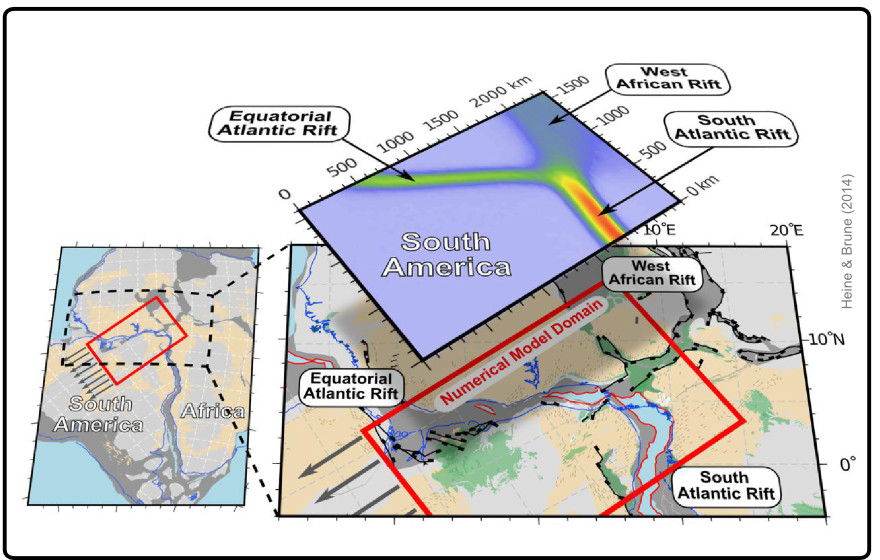